Despite Italy surrendering and joining the Allied forces in September 1943, all Italian POWs were still technically the enemy and treated as such.

The Italian surrender complicated the administration of Italian POWs at Marrinup. With the prisoners splitting between the Royalist and Fascist factions, another compound had to be built to separate the two groups.

The Italian compounds at Marrinup held prisoners awaiting transfer to rural areas to provide farm labour. The prisoners worked on farms to assist the war effort and to help cut down the costs to government of keeping prisoners.

In 1946, some months after the end of the war, Western Command began to close down the Prisoner of War Camps and Control Centres. On 30 May 1946, the last two control centres closed at Narembeen and Quairading.

The German POWs were sent back to Victoria and Italian POWs were transferred to Northam Army Camp prior to repatriation to Italy.

The Headquarters of No. 16 POW Camp was transferred from Marrinup to Northam at the same time.

At its height, a total of 3,500 Italian POWs were accommodated in four compounds at the Northam Army Camp.

The POWs were at Northam for some months as the first group did not leave for Naples until September 1946. Repatriation of all POWs from Western Australia was completed in November that year.

With a promise of quick repatriation, the POWs were detained on a trust situation which was described at the time as being 'under parole'.

However, the delay in the return to their homeland and families caused much frustration for the POWs especially considering that Italy had joined the Allies in 1943 and that the war had officially ended in 1945.

Boredom was rife at the camp and, recognising this, the commanding officers put the POWs to work at various construction projects including a parade ground and the installation of drainage throughout the site.

Masons within the group created two monuments that commemorate the Italian POW experience at Northam. The monuments at Northam Army Camp are believed to be the only ones built by POWs still standing in Australia.

Harry Barndon was one of a number of returning servicemen who served as a guard at the Northam Army Camp.

Many of the guards had come from operations in the south west Pacific and served at Northam as part of the No 8 POW Guard Company amongst others.

Harry was at Northam Army Camp from 20 January to 15 March 1946 before he was discharged.

Interestingly, he recalled six German POWs also being held with the Italian POWs. 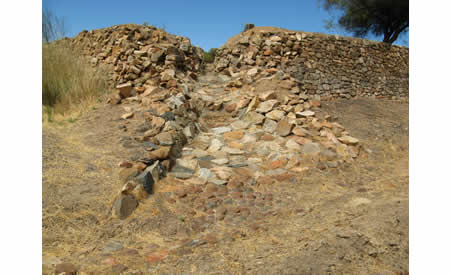 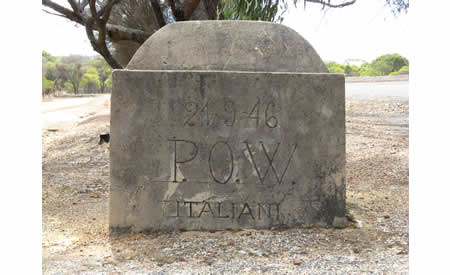 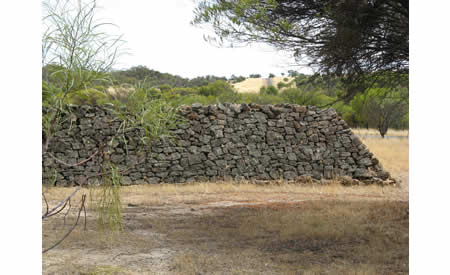 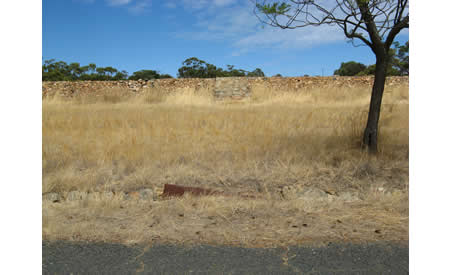 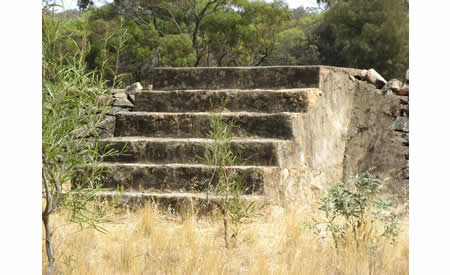 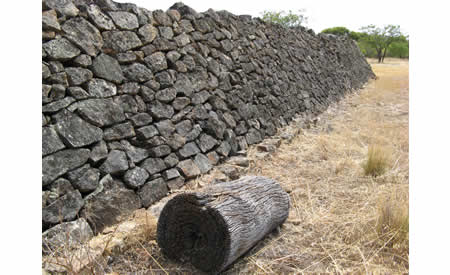 The late John Wilding, a local farmer, talks about Italian POWs working on the farms and the way the prisoners interacted with the farmers.

Historian Ernie Polis describes the lack of security present at the POW camp and the punishment given to anyone leaving the camp's boundary.