Three brothers from the Christmass family from Northam enlisted for service in the Army during World War II. 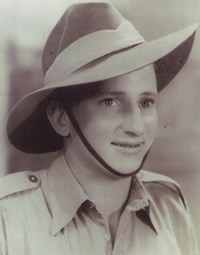 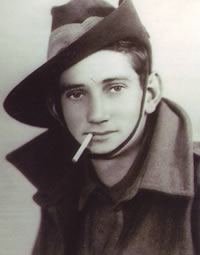 Private Keith Christmass was seriously wounded in action on 27 May with gunshot wounds to lower chest and right forearm. He was subsequently awarded the Distinguished Conduct Medal for conspicuous bravery and devotion to duty on 30 May 1945, but later died of his wounds on 31 May 1945. He was buried at Tarakan War Cemetery, Plot C, Row B, Grave 6.