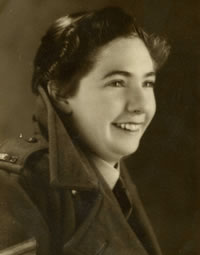 The Australian Women’s Army Service was posted at Northam during World War II. The first group of 35 women arrived in mid-1942, initially as a social experiment to see if women could live amongst men under what was at the time unusual circumstances.

The women initially worked in traditional roles such as secretary, telephonist etc but as the need for manpower increased, women took on roles that they would not normally do. By the end of 1953, there were up to 150 women at Northam. This was when there may have been up to 5,000 men training for deployment overseas at the same time.

Elsie Solly was born in Victoria Park in December 1923. When she enlisted in March 1942, Elsie was only 17 years old but said that she was 18. She was at Northam Army Camp for about 18 months before being posted to other depots in Western Australia, Darwin and Melbourne throughout the remainder of the war. 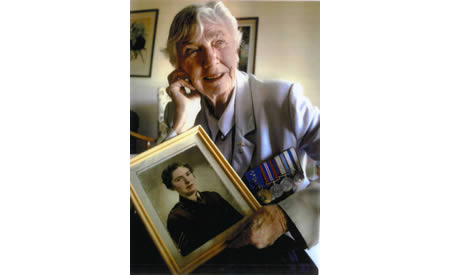 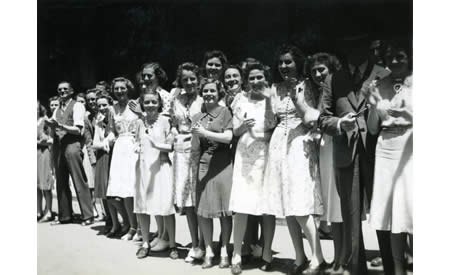 Group of staff from Cox Bros Australia, Perth, on Armistice Day 1941 watching a troop parade in Perth. Many of the women, including Elise Solly, later enlisted. Courtesy Elsie Solly 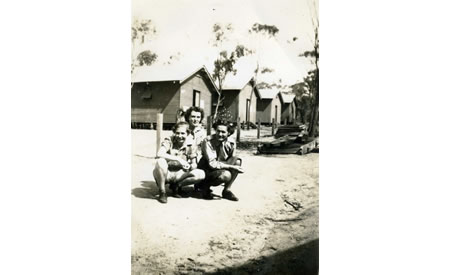 Elsie Solly and friends Ivy and the YMCA representative outside four of the huts where the AWAS was barracked, c 1942. Courtesy Elsie Solly 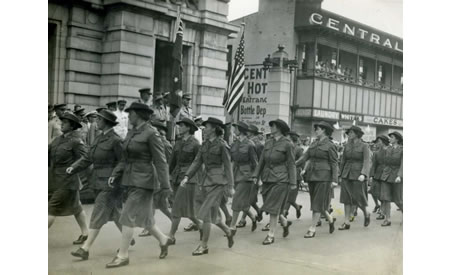 AWAS members participating in a military march in Perth, c 1942. Regimental marches were very much a part of the military tradition. At Northam Camp, the changing of the guard and the Last Post were part of daily life. Courtesy Elsie Solly 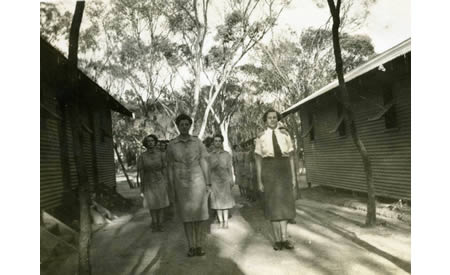 Elsie Solly and comrades standing between barracks on morning parade before starting work at 8am. Courtesy Elsie Solly 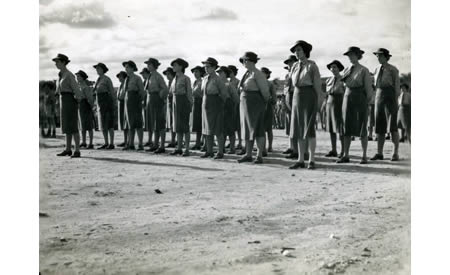 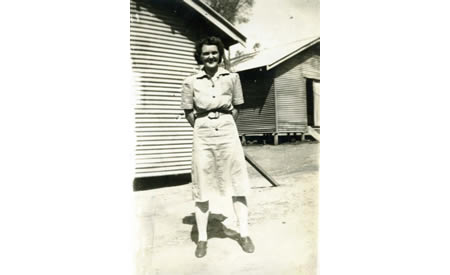 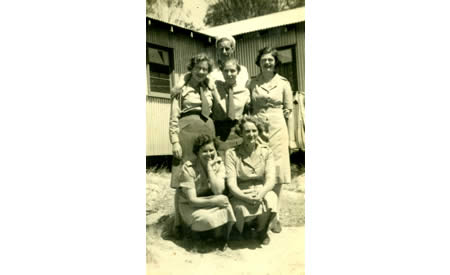 Staff of Australian Army Service Corps, including a cook. These staff served the officers in the mess, Northam Camp, c. 1942. Courtesy Elsie Solly 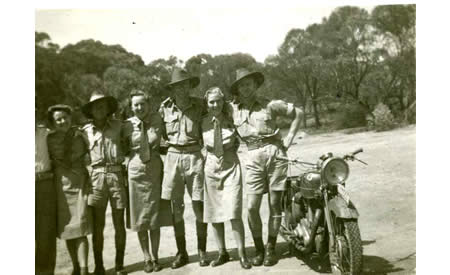 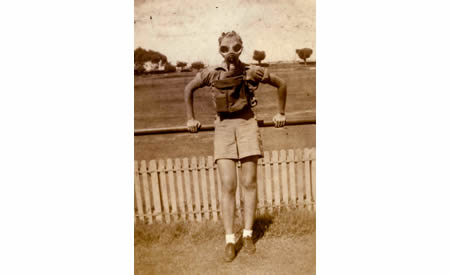 Elsie Solly talks about her accommodation and the way women were treated at Northam Army Camp before singing the AWAS girls' song.